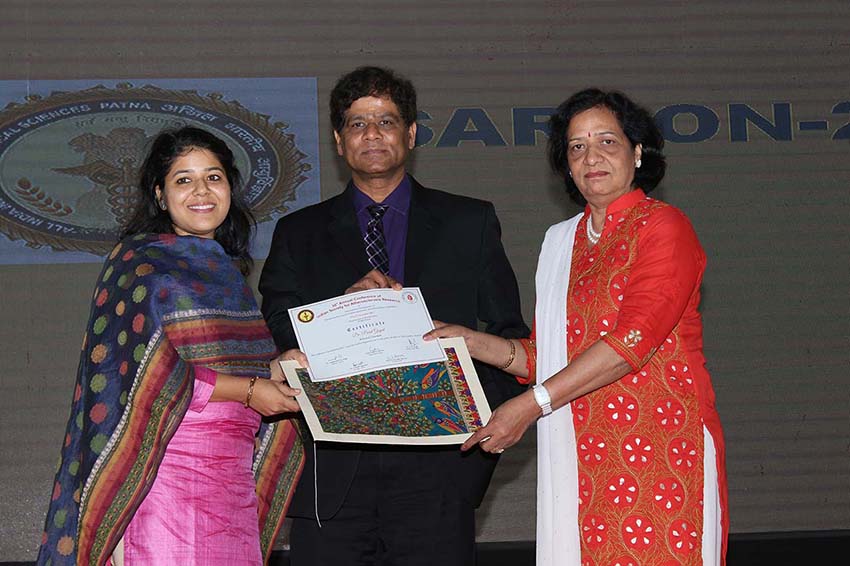 The idea of promoting the atherosclerotic research in India by bringing together the basic scientists and cardiologists was germinated in a hotel at Mumbai (then Bombay) in July 1987 under the able co-ordination of late Prof. R N Chakravarti, Prof. P A Kurup, Dr (Mrs) S P Taskar and Dr Chatterjee. There were many eminent scientists and clinicians including Prof. S Dwivedi , Prof. G Subramanyam, Prof. ME Yeolekar, Prof. P R Sudhakaran , Prof. Rama Gopalan and Prof. D K Srivastava etc., to witness the genesis of a society to bring up the experimental atherosclerosis to the lime light under the banner of “Indian Society for Atherosclerosis Research (ISAR)” with its own bylaws. The society had unanimously elected Dr Rabindra Nath Chakravarti from PGIMER Chandigarh as its Founder President, Dr P Achutha Kurup from University of Kerala, Trivandrum as Vice President and Dr (Mrs) Saroj P Taskar from Seth G S Medical College, Mumbai as Secretary. As a registered society, the office bearers have a tenure of two years followed by council election. The members meet annually at different places in India to show its integrity under the title of “ISARCON” to share the progress in atherosclerotic research in a common platform and the proceedings of these conferences are published as booklets.

The society is affiliated to the International Atherosclerosis Society (IAS), Milan, Italy since 1990. Many members of the society are utilizing the travel fellowship offered by IAS and are supported by ISAR. Subsequently many members have joined and currently the society has grown up with many life members to its credit. The society offers Patron, NRI, life membership, annual membership as well as student membership. The membership directory was printed and circulated in 2008. 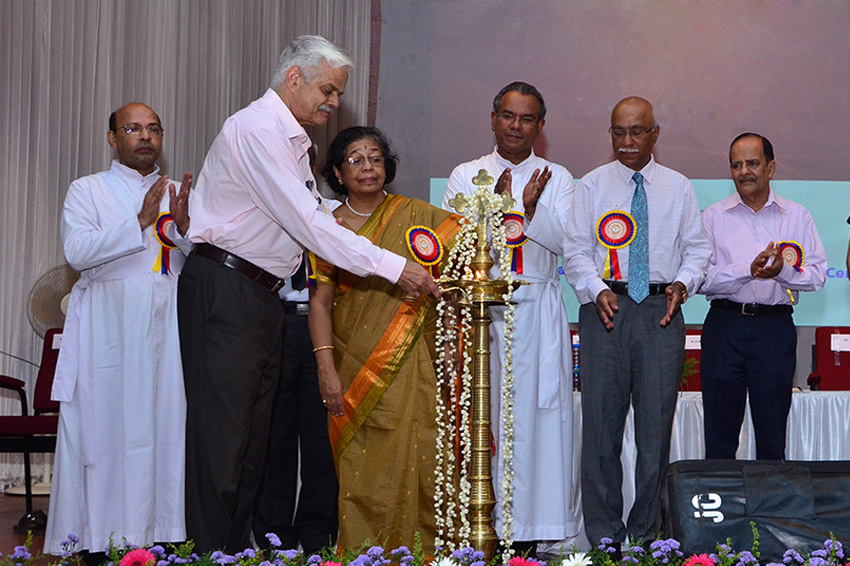 The aim of the society is to encourage the research activities both in the basic sciences and in the clinical fields of experimental atherosclerosis and cardiovascular diseases. To encourage this two awards are being given alternately in the annual conferences in honour for the founder members. Dr P A Kurup oration award for basic research in atherosclerosis and Dr R N Chakravarti oration award for clinical and experimental research to those who have given outstanding contribution to atherosclerotic research and are life members of the society for at least 5 years. The nominations for the same are called for by the secretary, ISAR. To encourage the young researchers who are less than 35 years of age and are members of the society for a minimum of 2 years, Dr G Subramanyam, one of the past presidents, have installed two medals in 2007, the Balaji Endowment Medal for Basic Experimental Research in Atherosclerosis and Sri Venkateshwara Cardiac Research Medal for Clinical Research on Atherosclerosis and allied aspects. The Lord Srinivasa of Seven Hills Gold Medal for the best original research paper, contributed by Dr S R Gupta, the past president, from 2013 onwards is also an added motivation to the researchers. Latest to this addition is the Lady Hardinge Medical College Oration (LHMC) and Amar Shyam Oration awards generously offered by Dr Jayashree Bhattacharjee and by Dr Surendra Kumar Verma from 2015 onwards.

This is a multi-disciplinary society whose members are biochemists, molecular biologists, pathologists, cardiologists, cardiovascular scientists, epidemiologists, pharmacologists, medicinal chemists, and vascular surgeons. It is really enthralling to watch the growth of this Indian society to international level with its outstanding representation in atherosclerotic research. As we are now in the electronic era, the society proudly announces its website www.isar.co.in with e-newsletters and e-news updates as the current features. All e -communication can send to isarsecretary@gmail.com. The IAS is accessible as www.athero.org . ISAR welcomes all enthusiastic personals to join in its venture and contribute to atherosclerotic research in our country.